5th October – 9th October
On Wednesday year 5 and 6 split into 3 groups and each group does ether hockey, netball or tag rugby. Today we swopped activity hockey did netball, netball did tag rugby and tag rugby did hockey. At the end when every group has done hockey tag rugby and netball we will do a hockey match a netball match and a tag rugby match all together. 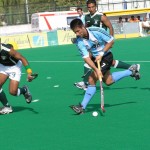 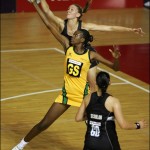 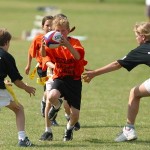 For a dinner special the kitchen lady’s changed the fish and chips Friday to a Thursday and Friday something different.

Smog closes schools in Malaysian schools caused by fires in Indonesia because of farmers and small business causing fires to clear fields but the smog is spreading all the way to Thailand.

This entry was posted in All School News. Bookmark the permalink.

Pupils’ behaviour is good. Pupils work hard in lessons, mix well with each other and contribute to the school community.